50 years since the Piazza Fontana bombing. Now that I can still remember (English version): Francesca Dendena: history and legacy of a civilian hero

December 12nd, 1969, the bombing of Piazza Fontana, Milan: the “mother of all slaughters”, a story that has been told many times, from historical analysis to juridical and journalistic reconstructions. We know a lot, substantially everything, maybe too much. Yet, there is the unpublished point of view of the victims’ families and their long path to obtain justice and truth.

Francesca Dendena was just 17 years old when she lost her father Pietro in 1969. From that day on, she took conscience of what had happened and that it was necessary to fully commit herself to prevent similar events to occur again in the future. A 40 years long path, until October 6th, 2010, when Francesca died.

In 2019, the 50th anniversary of the bombing, Italian actress Giovanna Mezzogiorno performed Francesca in the “Io ricordo – Piazza Fontana (I can remember Piazza Fontana”), the documentary-drama co-produced by Rai Fiction-Aurora Tv, directed by Francesco Miccichè and broadcasted on Italian channel Rai 1. On November 2nd, 2020 Francesca was named “eminent person” in the Pantheon in Milan, inside the Monumental Cemetery (known as “Famedio”).

10 years since Francesca’s death, the author Matteo Dendena recounts (Italian and English books, both published by The Skill Press) her history, civilian battles and legacy, personally carrying out in schools, universities and Institutional headquarters (e.g. the European Commission) the civilian task not to lose the moral and historical value of memory.

History and legacy of Francesca, a «common» of civilian heroism.

Recensisci per primo “50 years since the Piazza Fontana bombing. Now that I can still remember (English version): Francesca Dendena: history and legacy of a civilian hero” Annulla risposta 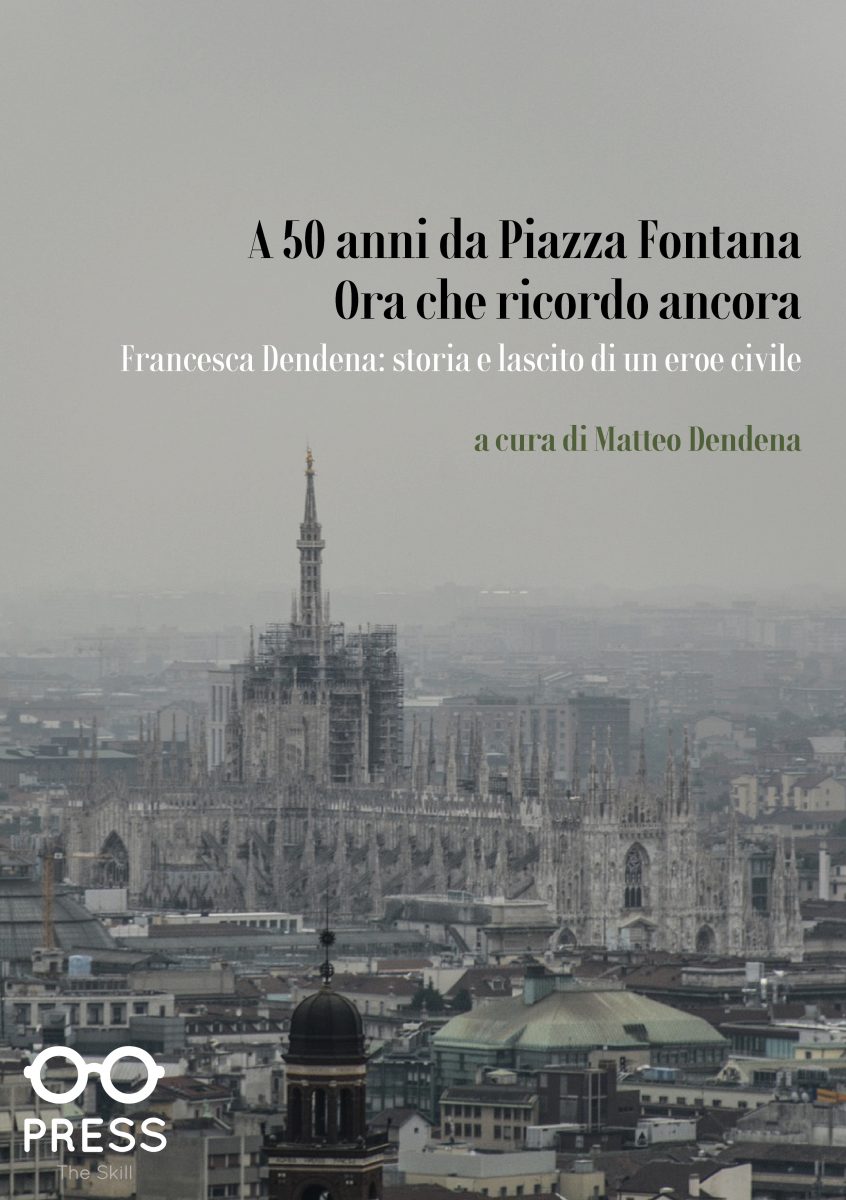 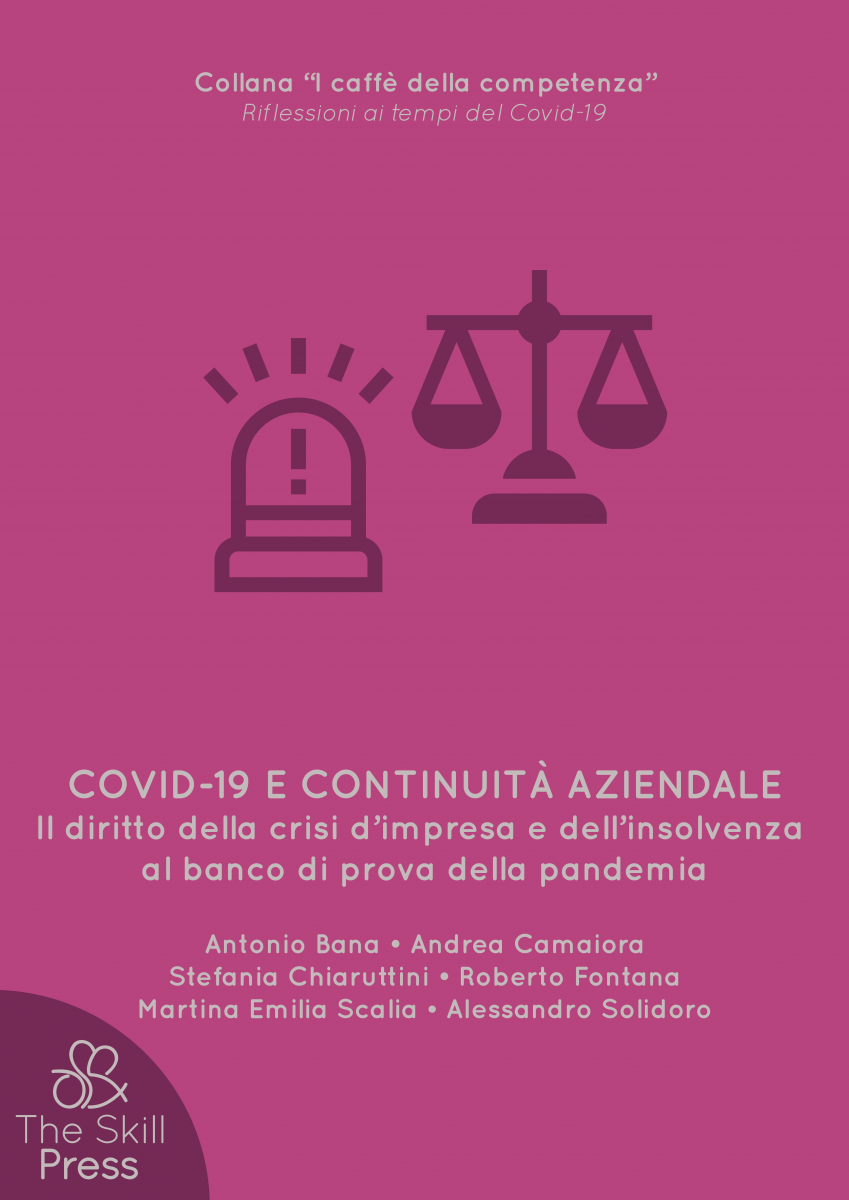 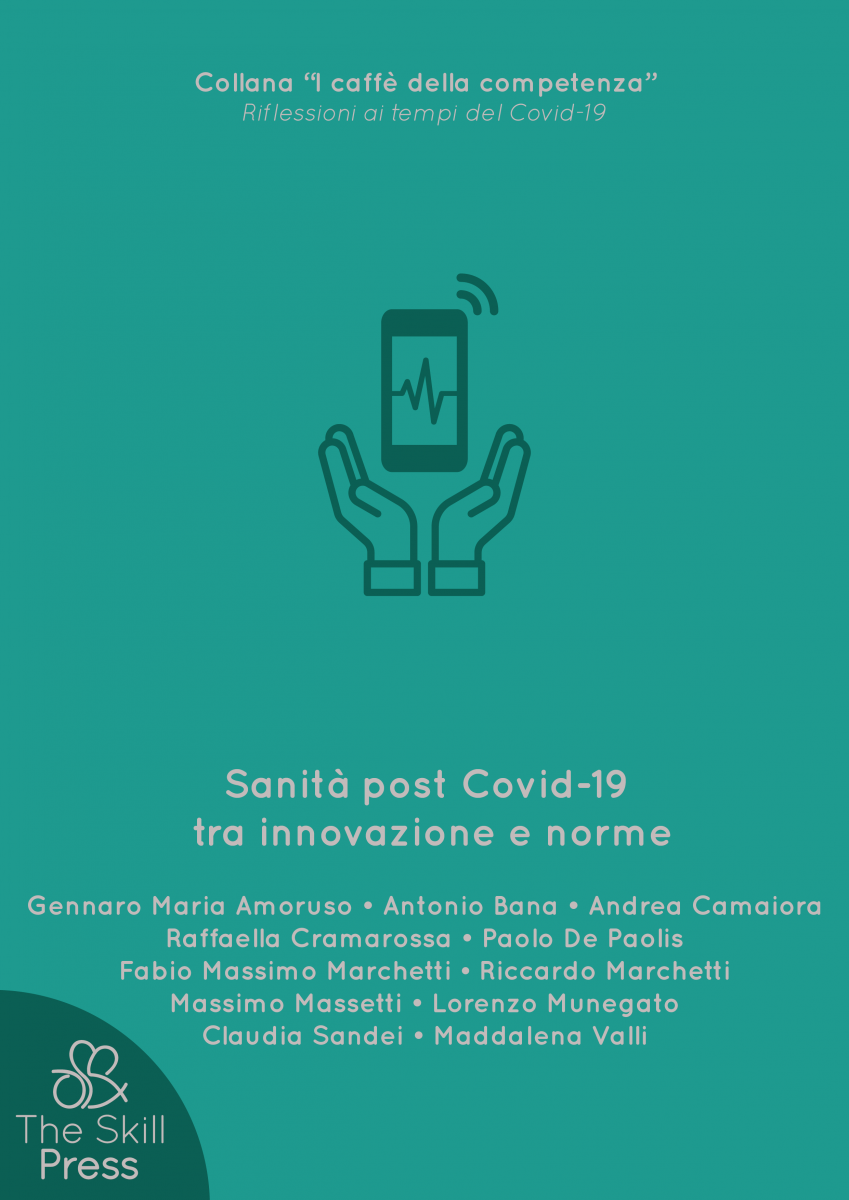 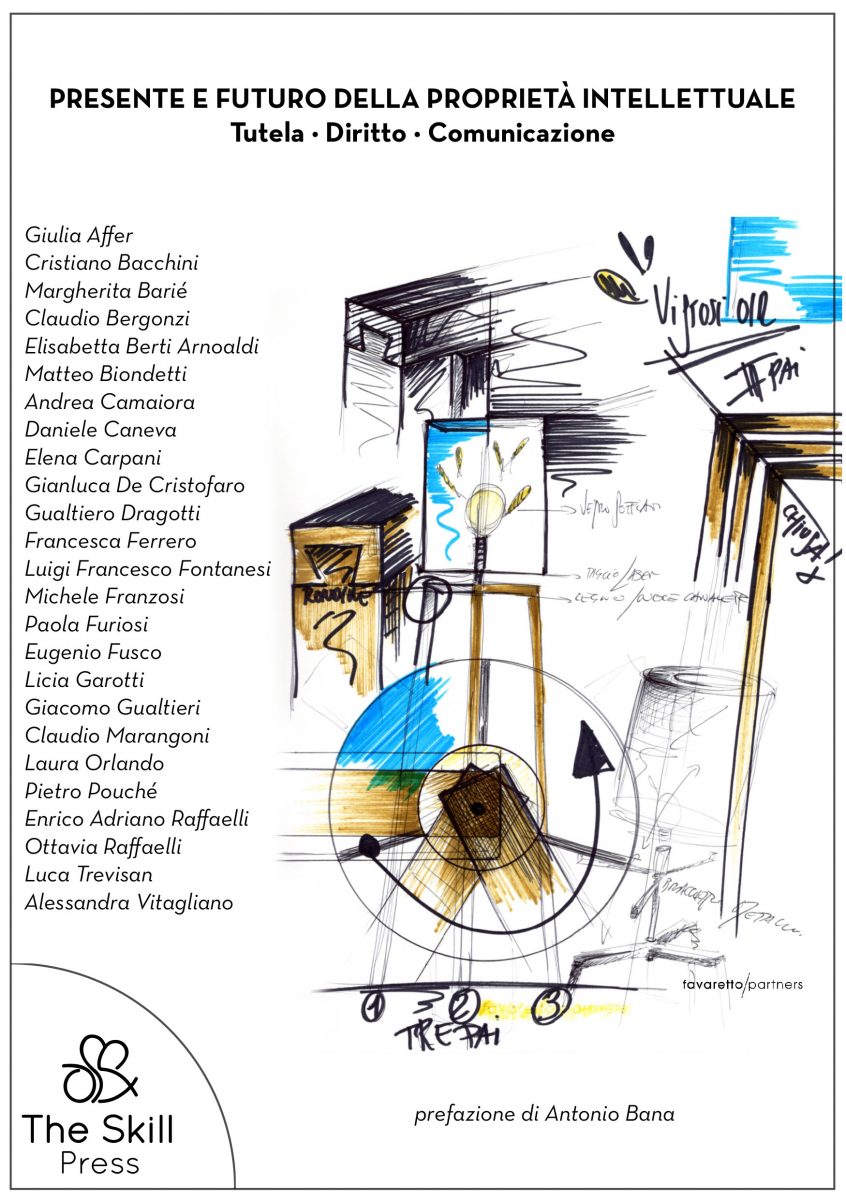 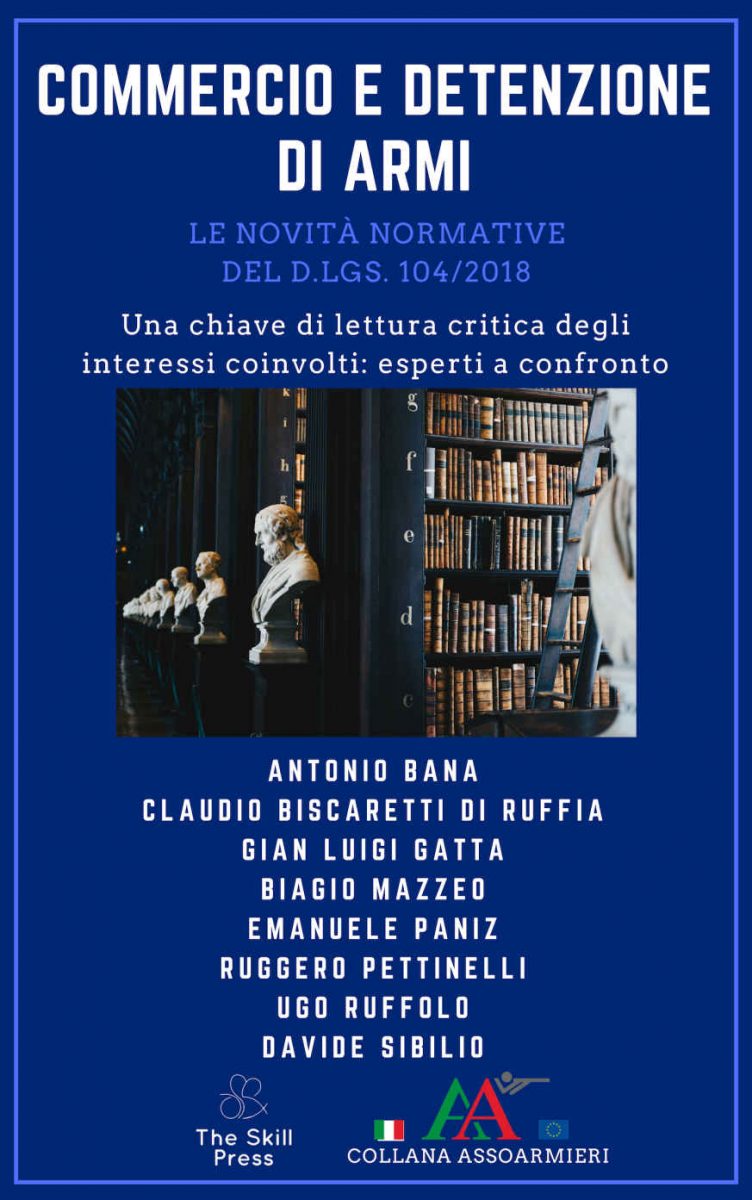 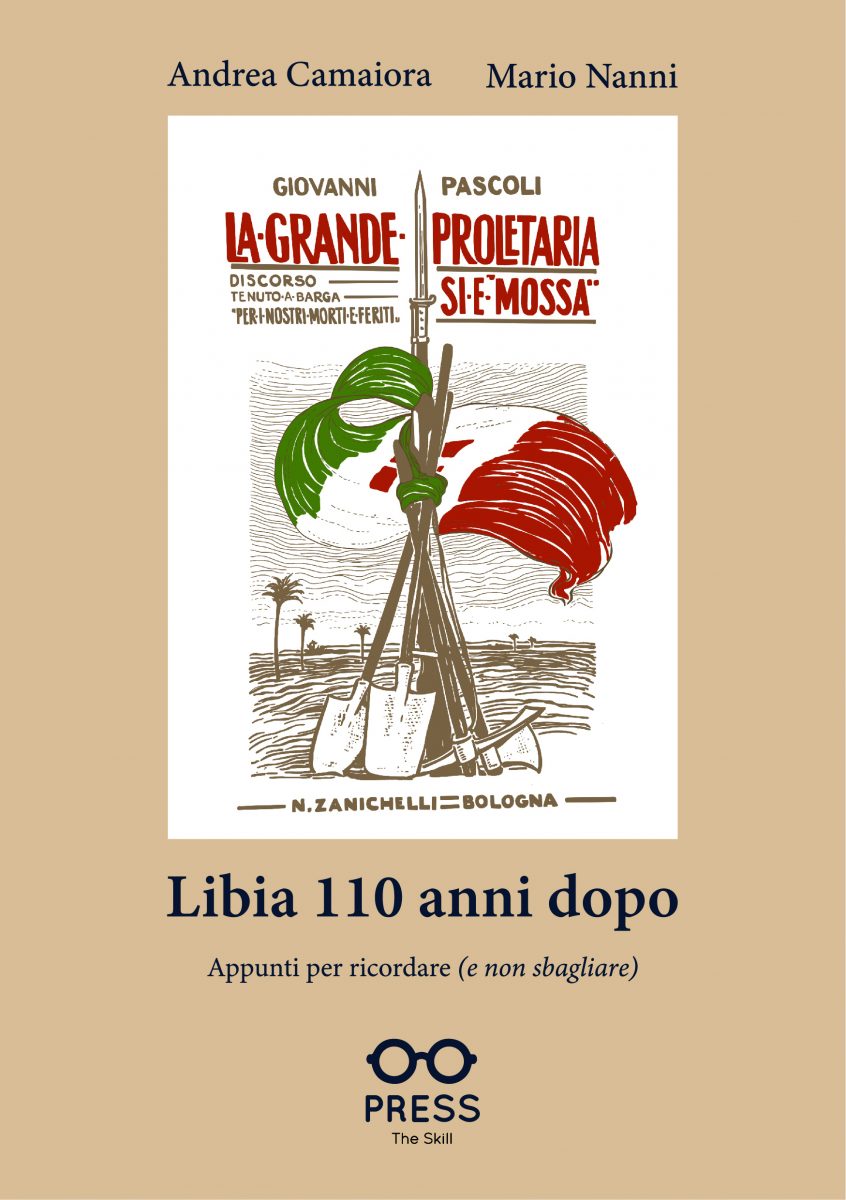 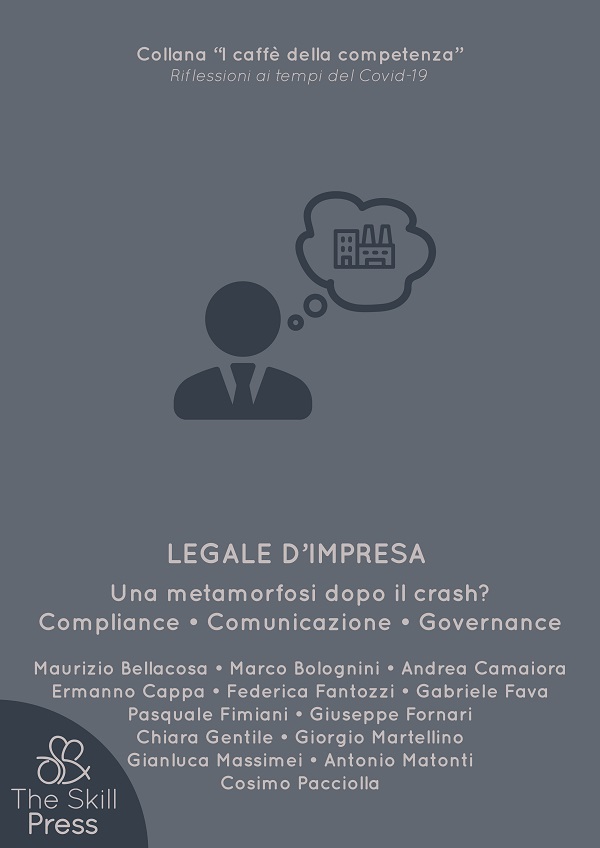 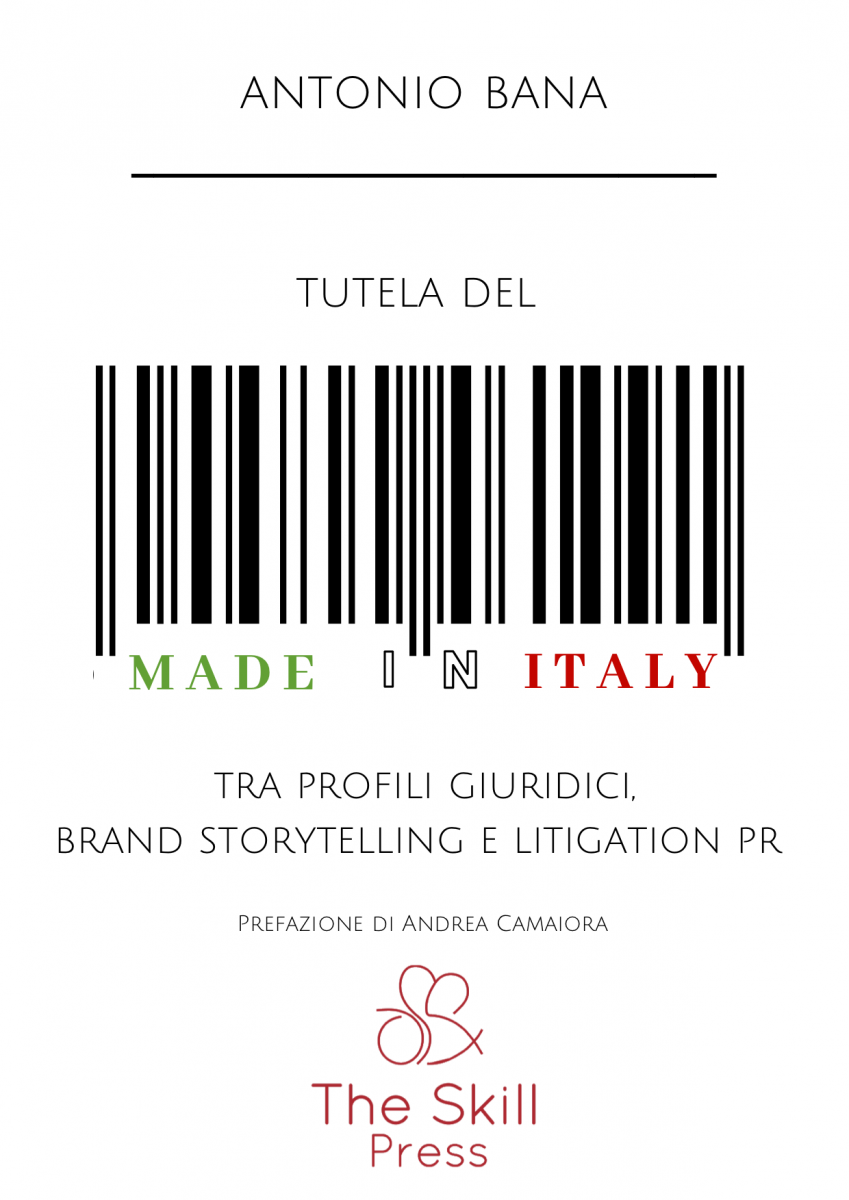 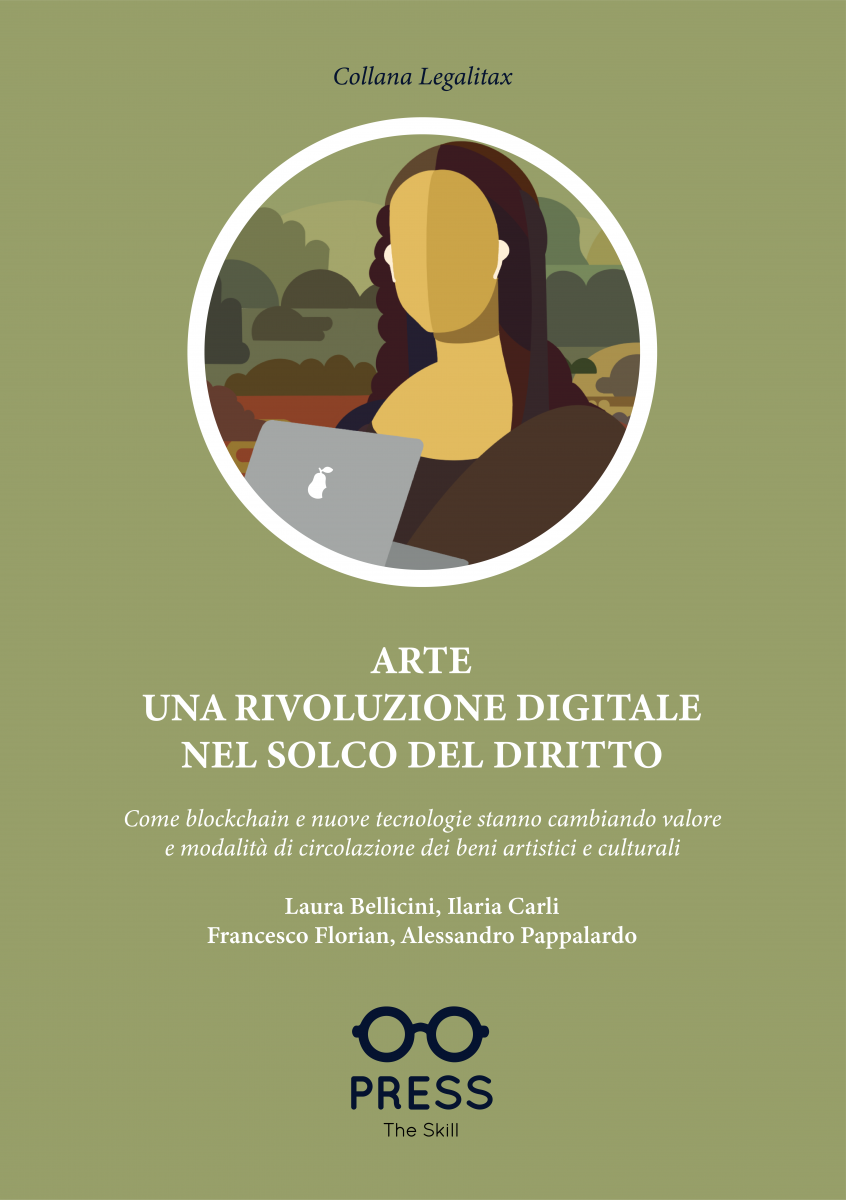